Inflammatory arthritis (IA) refers to a group of conditions which affect the immune system. The three most common forms of inflammatory arthritis are rheumatoid arthritis; ankylosing spondylitis and psoriatic arthritis. The course of these diseases are variable and unpredictable but for a significant number of patients it is a severe group of diseases resulting in persistent pain, stiffness, progressive joint destruction, functional decline and in some cases premature mortality.

The goal of early treatment for IA is to achieve clinical and radiological remission and reduce functional limitations and permanent joint damage. There is strong evidence supporting the case for early, aggressive intervention in patients suspected with early inflammatory arthritis (EIA). Ensuring that EIA patients are seen, diagnosed and treated as early as possible has been core to a number of important publications in recent years including NICE Quality Standard 33 as well a British Society of Rheumatology Guidelines.

Nationally, there is evidence that people with IA experience unnecessary delays between presentation with symptoms and subsequent referral, diagnosis and treatment. Variations in primary care education, referral mechanism and resource in local Rheumatology service have all been recognised as contributors to this problem.

The Oxford AHSN Inflammatory Arthritis Network has been established since early 2015 and is led by Prof. Peter Taylor, Norman Collison Professor of Musculoskeletal Science at the University of Oxford. The IA network is made up of Consultants, Registrars and Specialist Nurses in Rheumatology, Pharmacists, Transformation Leads and Commissioners and also primary care physicians and patients.

The network are currently developing plans for two regional campaigns to develop patient awareness of EIA and also to improve GP understanding of EIA and the importance of earlier recognition, diagnosis and treatment. 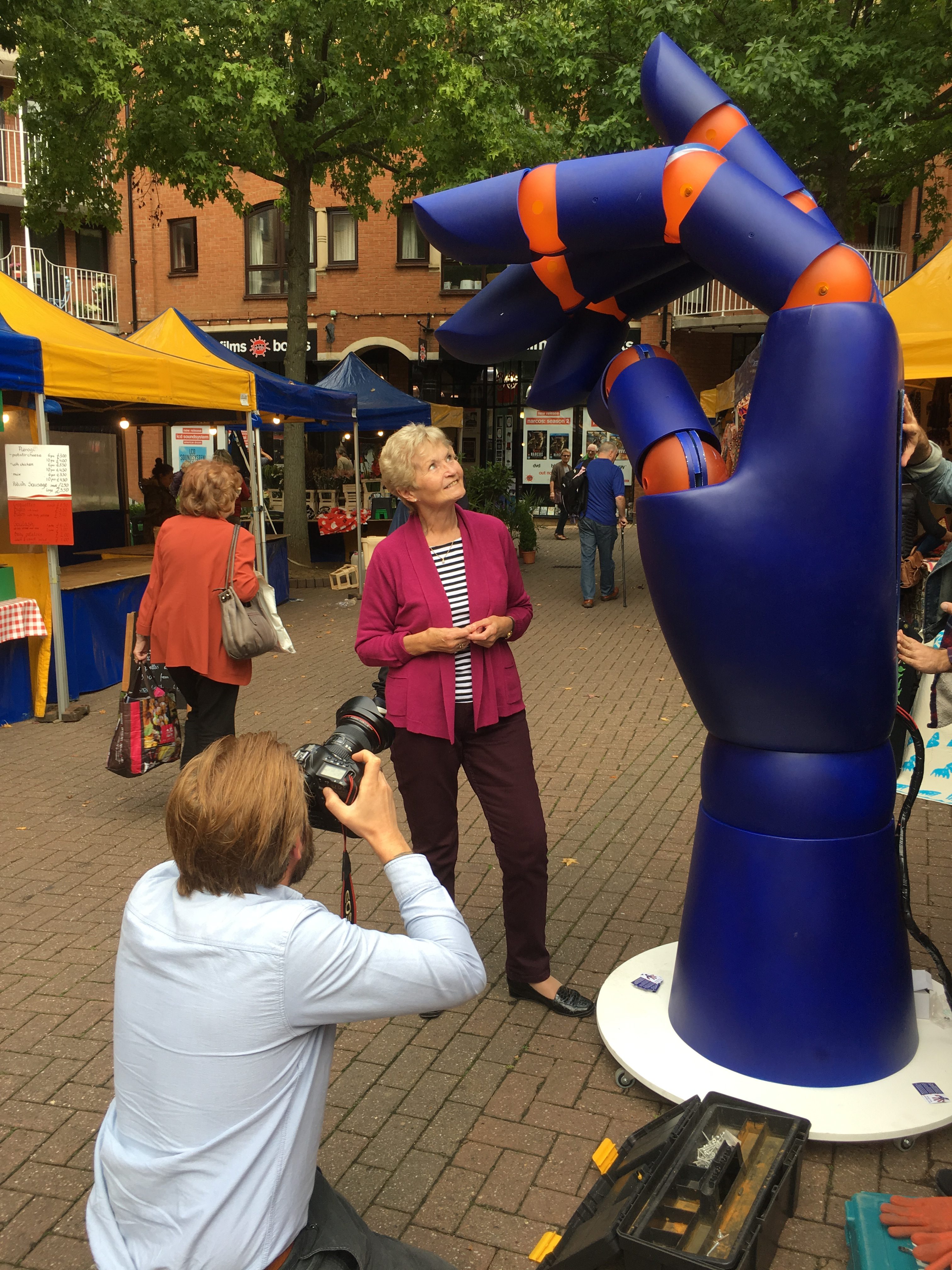 Too often, people ignore the early signs of early inflammatory arthritis leading to avoidable long-term damage. To help raise awareness, we ran an ‘Angry Hand’ campaign with Sandoz UK and the National Rheumatoid Arthritis Society. We made a short film featuring a 12-foot tall blue hand which caused a stir at locations around the country. The video won a bronze prize in the PM Society Awards in February 2018. 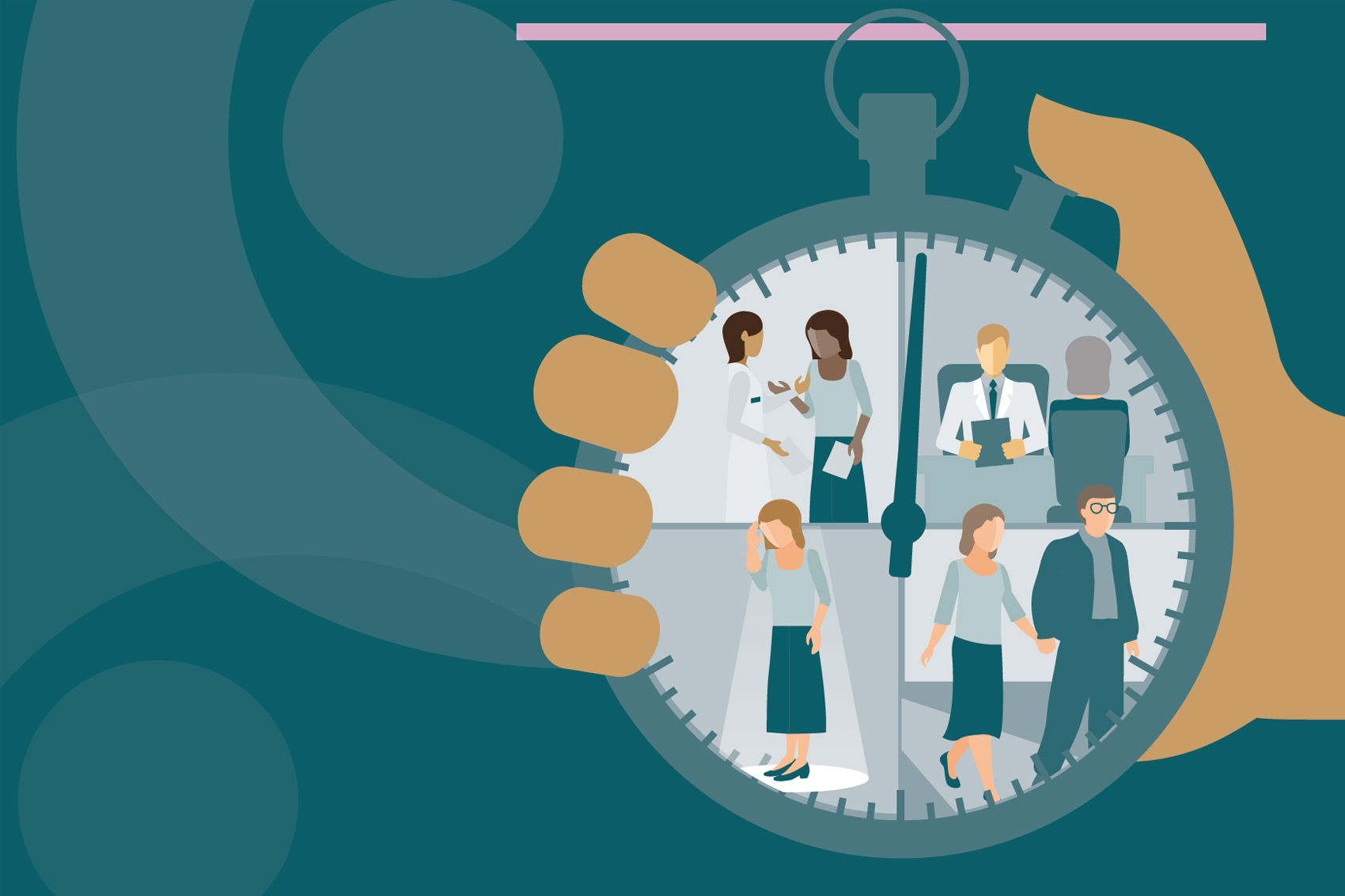 Since the turn of the century, we have seen the treatment of rheumatoid arthritis (RA) change in a revolutionary way.... 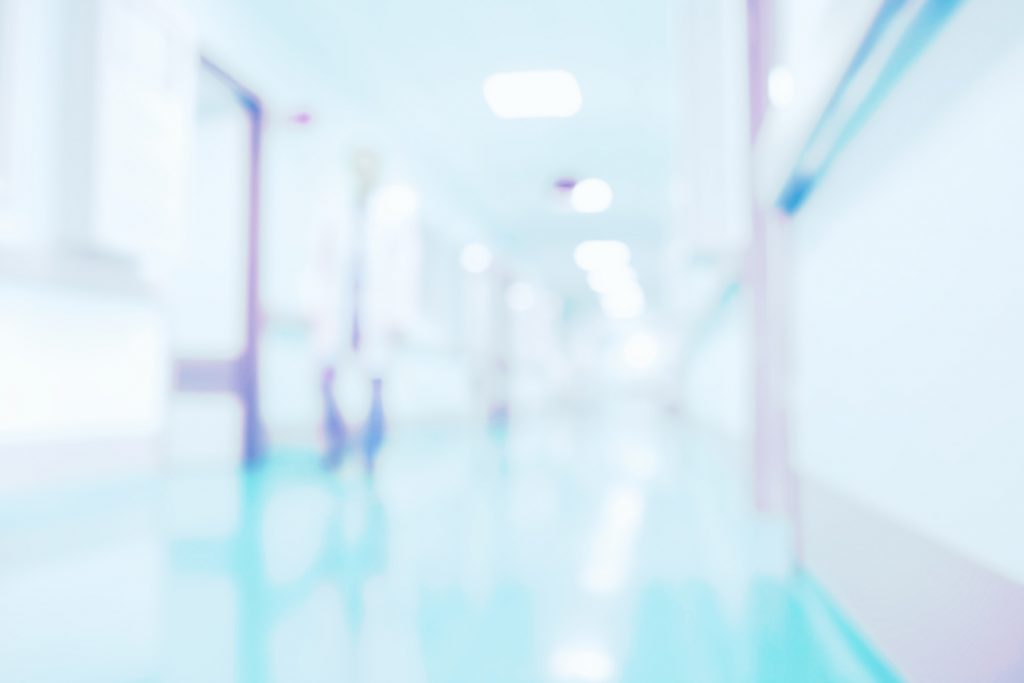 The Oxford Academic Health Science Network has established a network to improve outcomes in patients with early inflammatory arthritis. The...

For more information on this project or to be involved please contact James Rose.